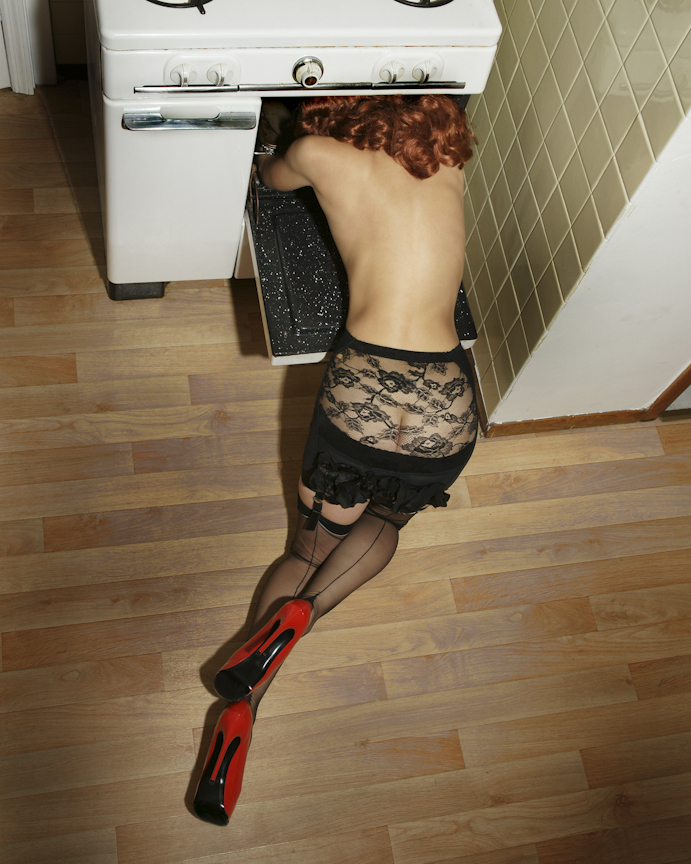 Sebastian Smith is an international photographer represented by top agencies in NYC and Europe. He was named by PDN Magazine as one of the top emerging photographers for 2013 and The Breakout Artists to look for in 2013 by EA Photo Magazine.  His portfolio spans a career of 17 years and features a distinguished client list that includes well-known clothing designers, like Valentino and Vera Wang; top fashion magazines and an impressive celebrity and top model clientele.  Sebastian’s most recent work has appeared in advertising campaigns in Times Square and galleries the U.S. and Europe.

Raised in Europe until he was a teenager, Sebastian, 38, currently lives in New York City and Charleston, SC, and divides his time throughout the year shooting between his studios in Manhattan, Paris and Charleston.

All images are available in alternative sizes. Call Mitchell Hill for availability and prices.